FoCoMX is a genre-bending music event that starts today 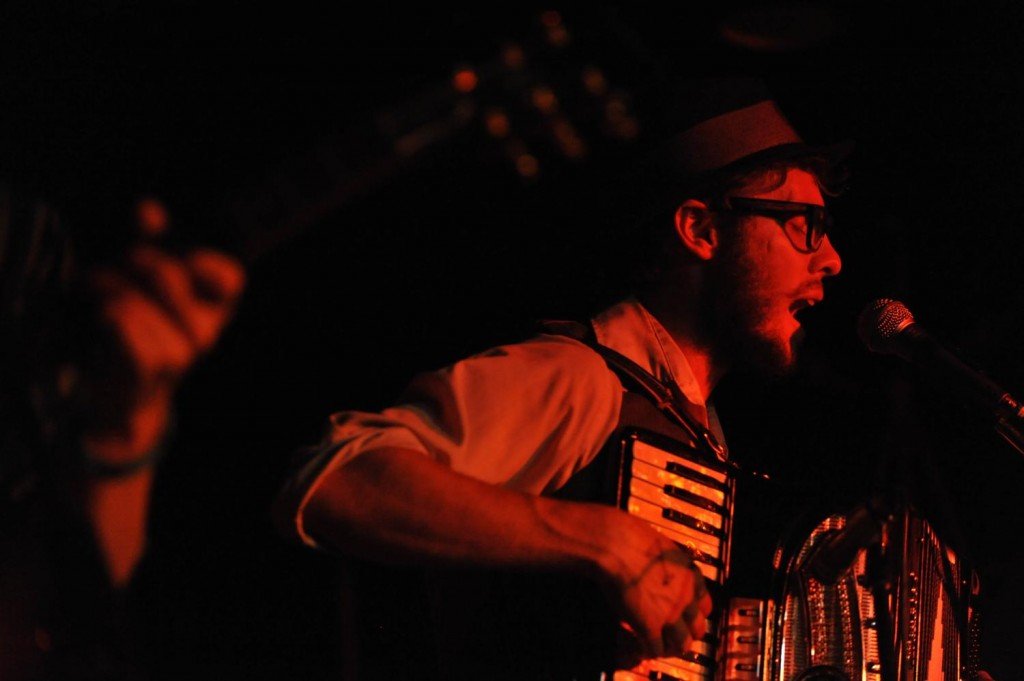 Stelth Ulvang will be among the featured performers at FoCoMX in Fort Collins. (Denver Post file photo)

Those are answers to some FAQs for the seventh annual FoCoMX, which will take place Friday and Saturday  at various venues around Fort Collins.

Event organizers are proud to host various types of sounds, said Greta Cornett, co-founder of FoCoMX and a local musician.

“We try to include all those genres and just try to put a spotlight on Northern Colorado and that music scene,” she said, “because we do think it’s such a hidden gem and we do think there’s so much great stuff happening here.”

Cornell’s co-founder, Kevin Micke, said the large spectrum of genres offers something for everyone.

“It doesn’t matter what type of music you like,” he said, “there are definitely at least five bands you’ll probably love at the festival.”

Cornet said the festival takes a novel approach: no headliner, just a bunch of local bands, experienced and otherwise.

“It’s pretty unique that we don’t have a traditional type of headliner,” Cornett said, “With FoCoMx, it’s more about the community and musicians.” Read More…