The Sheepdogs hit the big time

By writer and photographer, Alan Crandall, previously published at TimesCall.com:

and The Sheepdogs were chosen.

I had the opportunity to check out The Sheepdogs at the Boulder Theater last Friday, Oct. 21 and I am glad I did. This band is the real deal, from the very first notes I realized we were in for a really good show. Warming up for Robert Randolph & The Family Band, The The Sheepdogs offer original songs in a old school rock and roll feel complete with the dual lead guitarists and showmanship of high energy rock band performance. I plan to check these guys out again and I hope they come back to Colorado soon. For more information check out www.thesheepdogs.com. 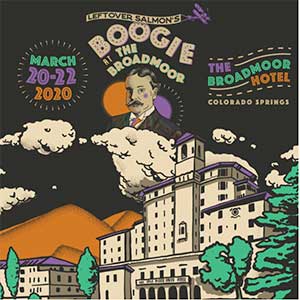